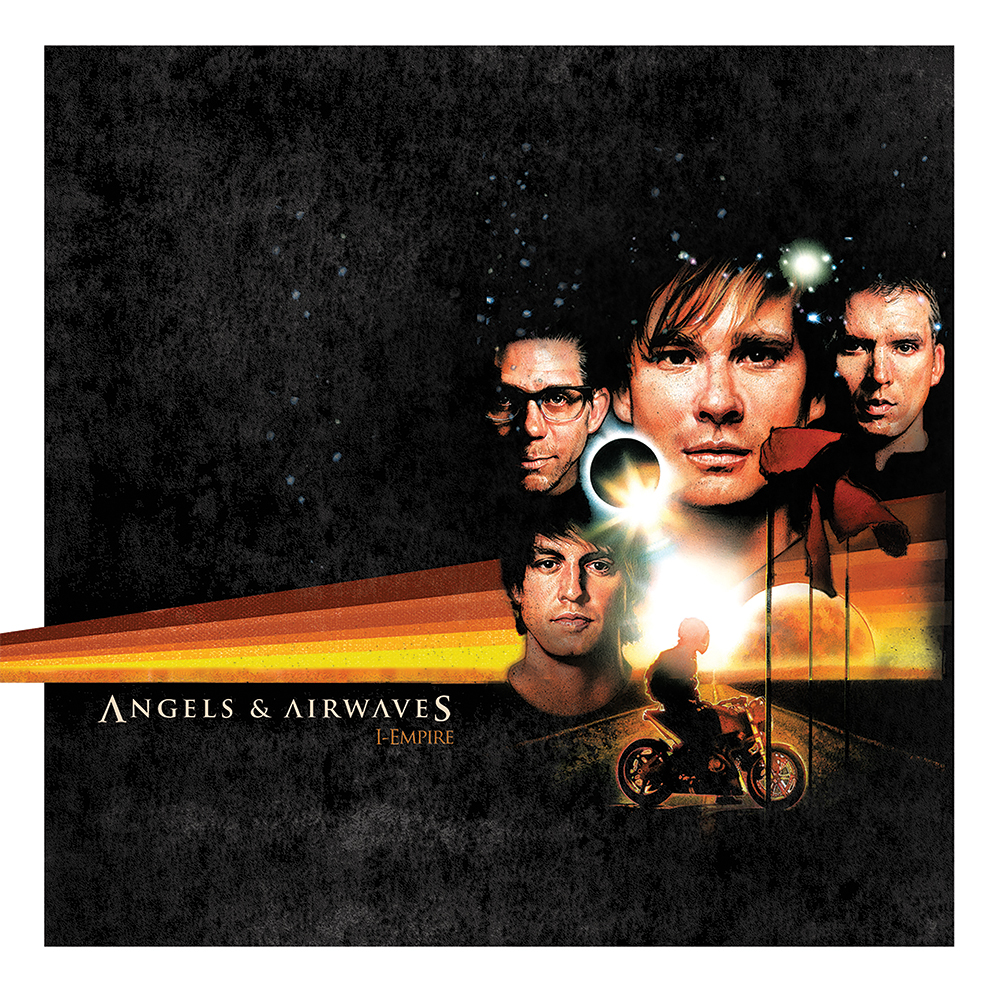 srcvinyl announced they will indeed be the ones releasing Angels & Airwaves I-Empire Vinyl. The album was first available on a clear vinyl limited to 775 copies and available ONLY through the band but this variant is now sold out. You can however get a copy on a 180 Gram GOLD color, also limited to 775 copies through srcvinyl NOW! This is going to begin shipping immediately. Full pressing details and pre order is live here: