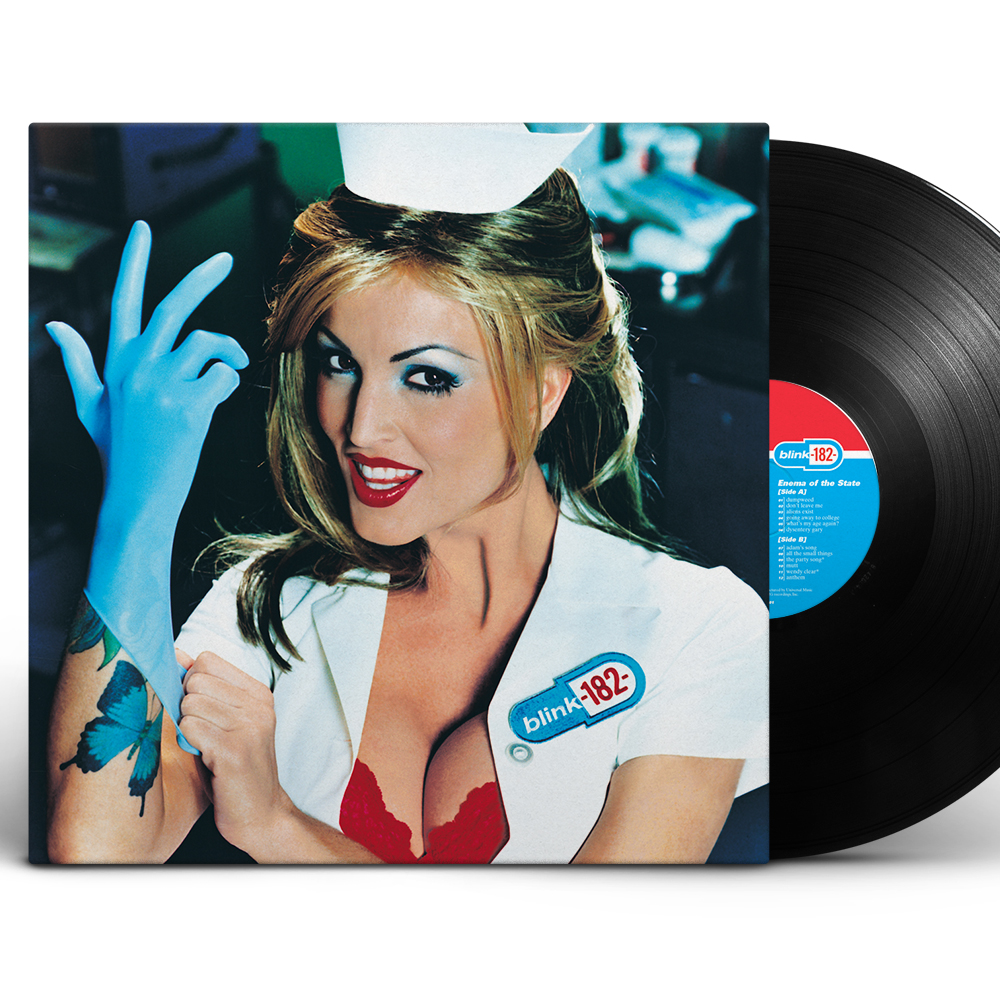 srcvinyl is giving the Blink 182 catalog the full SRCHIFI treatment with limited edition audiophile-level vinyl pressing and premium packaging. These deluxe Blink 182 vinyl editions include Enema of the State, Blink 182, Dude Ranch and The Mark Tom and Travis Show. All four titles were mastered for vinyl by Kevin Gray (Coherent Audio) and pressed at RTI on a limited edition, 180 gram, audiophile virgin vinyl. The artwork for each release includes expanded artwork with high end paper finishes.

Blink 182’s “Enema of the State” is available for pre order now here. Pre orders for Blink 182, Dude Ranch and The Mark, Tom and Travis Show to launch in the near future.

At the end of 2015 srcvinyl also released these Blink 182 titles on limited edition cassette tapes. You can get what has not sold out here, while supplies last: